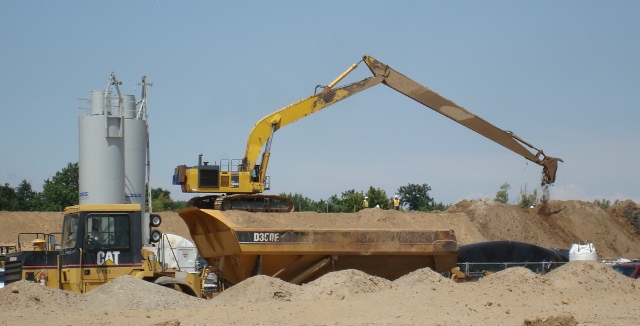 The Three Rivers Levee Improvement Authority (TRLIA) is a joint powers authority responsible for improving and maintaining approximately 27 miles of levees in south Yuba County.  As part of the levee certification and accreditation process, TRLIA needed a new funding mechanism for ongoing maintenance and operation of the levees.

Earlier hydraulic analysis had indicated that some areas of the proposed assessment district were subject to flooding from both the Yuba and Feather Rivers while other areas were subject to flooding by only one river.  In addition, the anticipated flood depths varied throughout the area.  Ultimately, an assessment methodology was developed where areas of similar flood probability and similar anticipated flood depths were grouped into four zones of benefit.  The methodology also used benefit, based on flood probability and anticipated flood depth and damage, to determine the relative rates between zones and the relative rates between different property types.

In March, 2009, the TRLIA Board of Directors voted to begin an assessment proceeding.  As required under Proposition 218, assessment ballots were mailed to property owners, and after the close of the balloting period the ballots were tabulated.  The result was that a majority of the ballots, weighted by the proposed assessment amount as required by Prop 218, were in favor of the new assessment.  (The tabulation results also showed that even without the required weighting, more ballots had been submitted in favor of the assessment than opposed.)  The new assessment provides dedicated annual funding of slightly over $800,000 for operations and maintenance of the improved levees.

This entry was posted in Finance, Flood and tagged Assessment, Levee, Prop 218, TRLIA. Bookmark the permalink.