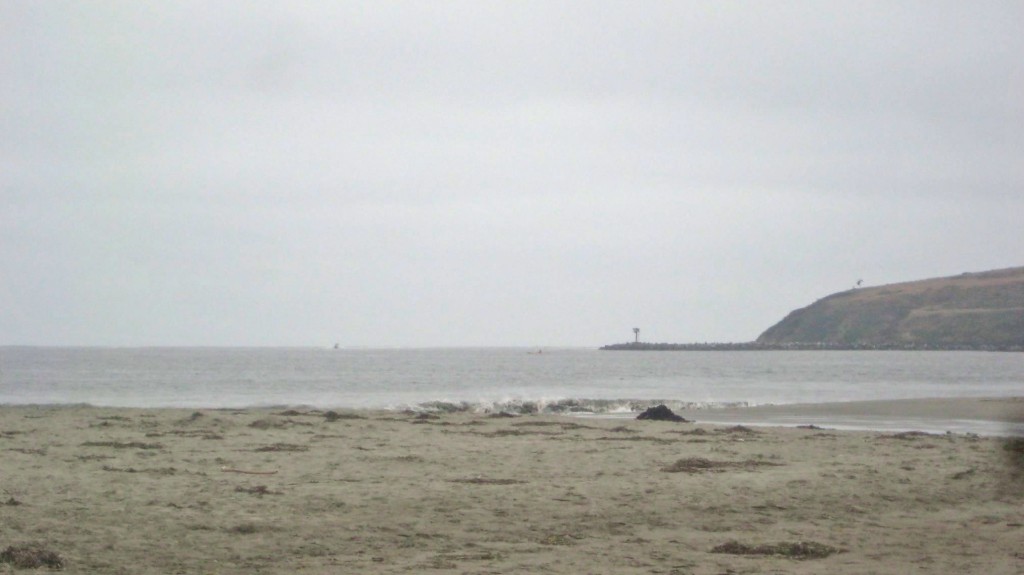 Kayak Barely Visible off the Jetty

Had a great afternoon on Sunday picnicking on Doran Beach near Bodega Bay. 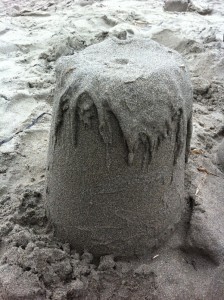 Miles had a cool bucket with a hose and nozzle that could be used to make designs on the castle.

After lunch, I helped the kids get started with sandcastles.

Once they got started, I grabbed my sea kayak off the Jeep and set out for a little paddle.  Having spent all my time on whitewater rafts this summer, I launched on the lagoon side of the park where the water was flat.

While paddling out the harbor entrance, two people along the breakwater jetty asked for help unsticking their crab pots.  After having them throwing me the crab pot line, I was able to tug in different directions and free the stuck crab traps from the rocks.

By the time I got out to the open water, the surf had come up some so I turned back and paddled back through the harbor entrance and lagoon to take out at the same place I launched. 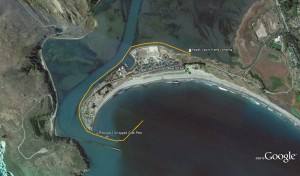 This entry was posted in Snapshots and tagged Bodega Bay, gps tracks. Bookmark the permalink.